Welcome to the Endeavour NX-06! Our ship, unlike her sister ships which were launched under a banner of peace, has been launched in the middle of war. The United Earth Commonwealth stands alone against the aggression of the Romulan Star Empire. Our allies from the Coalition of Planets are not able to stand with us. All that stands between the Romulans’ plan for ultimate control is Starfleet. This is the early days of humanity’s struggle to reach for the stars! 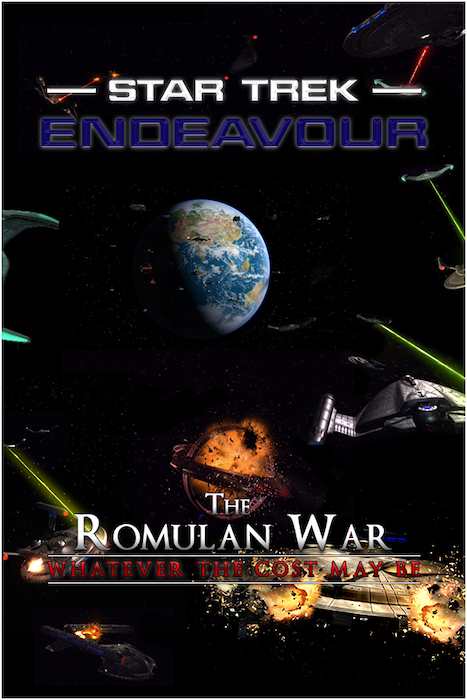 The Battle of Sol has started and before they were the crew of the Endeavour, they fought to defend the homeworld! 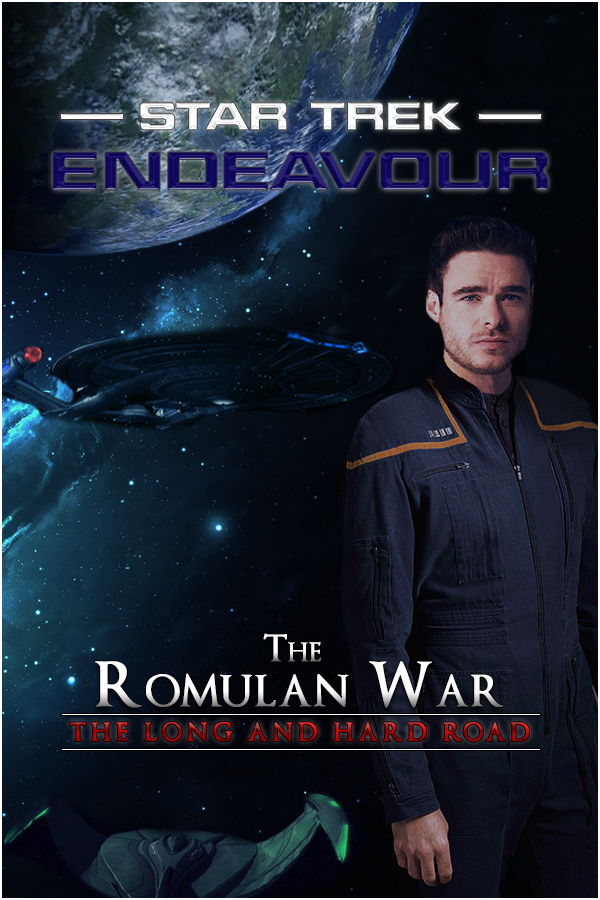 The crew finally comes together on board the Endeavour, however there is not time to celebrate the official launch of the ship as she is quickly sent into battle. The ship is assigned to help defend Deneva, one of Earth’s colonies, from the Romulans. 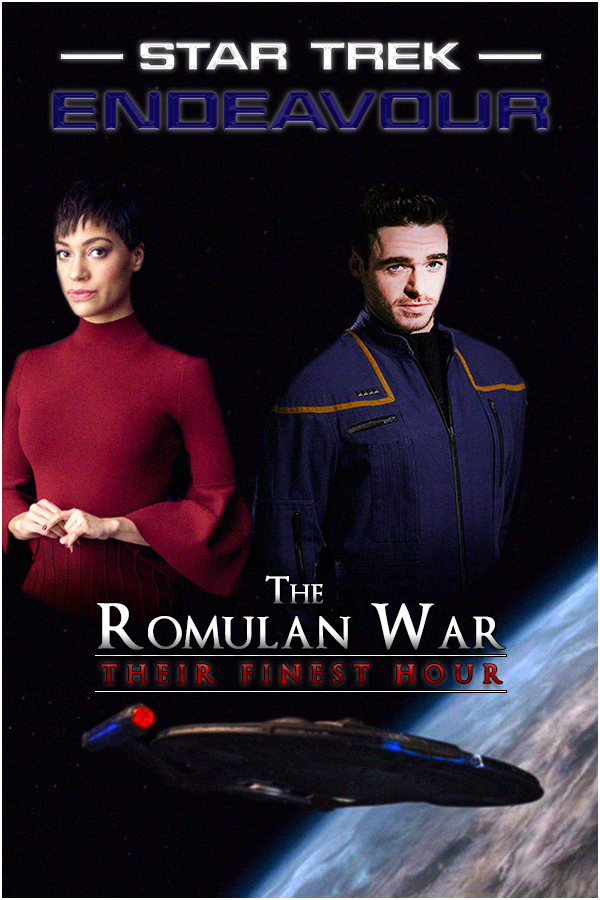 Endeavour receives a distress call from Kreetassa which has been attacked by the Romulans. Endeavour arrives in time to find the Kreetassan fleet in shambles and their homeworld devastated. It is down to the crew to provide as much assistance as they can to the survivors. While there they attempt to convince the Kreetassans to join the fight on the side of humanity. The entire situation is complicated further by the strict and complex social codes the Kreetassans uphold. 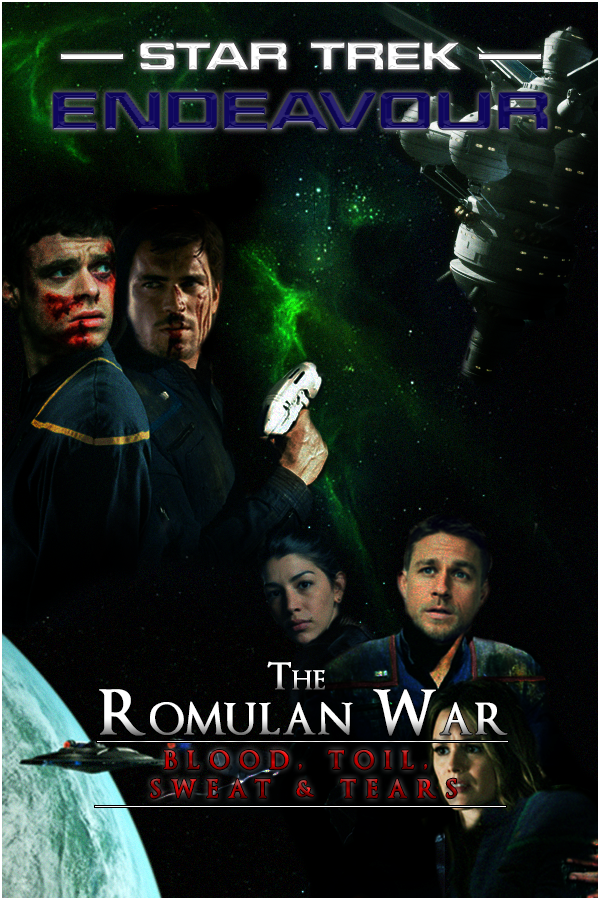 The Romulans have launched their next attack against Starfleet, this time they've attempted to take out the beachhead that Earth has established in the Berengaria system. Starbase One has fallen and the miners on Berengaria VII are trapped by incoming Romulan forces. Endeavour arrives at the scene to make a difference...or will they? 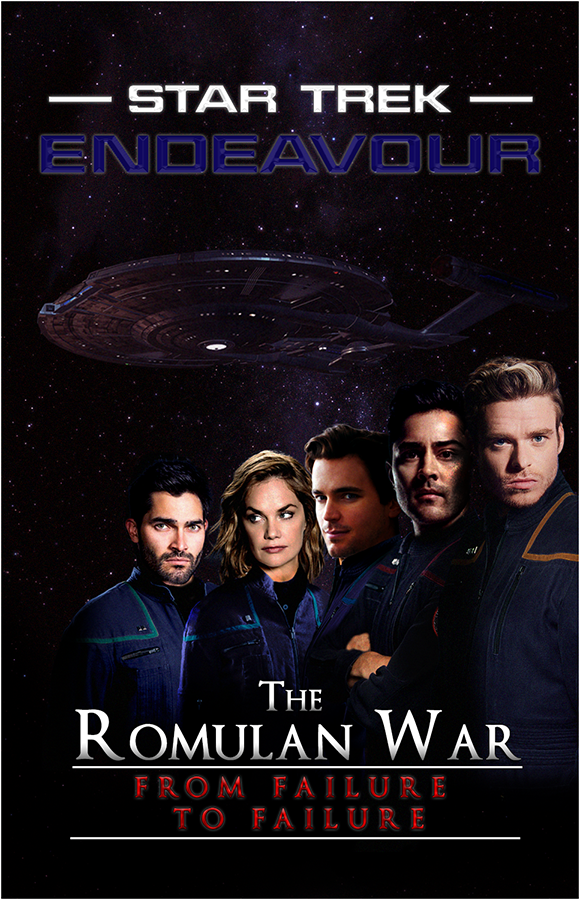 After departing Starbase One and Berengaria VII, Starfleet orders the Endeavour to begin a scouting mission in preparation for attacking the Romulans. However disaster strikes the ship when all of a sudden there's a ship-wide power loss. The crew are stuck in the middle of no-where, helpless and unable to call for back up. It is down to the crew to somehow where to work together to prevent the loss of life on the ship and get the ship up and running again. 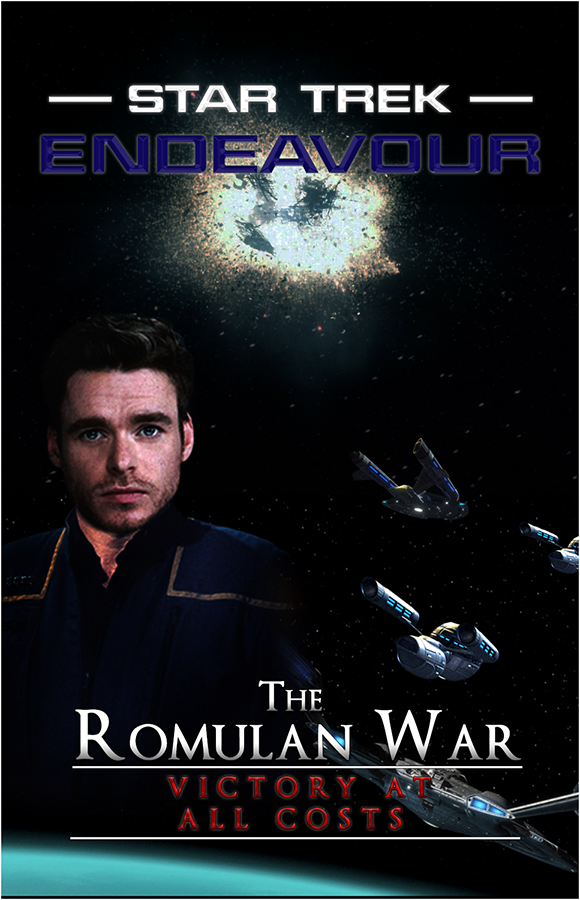 After a successful scouting mission, Endeavour leads an attack against the Romulans. Starfleet gives Captain Campbell one order: victory at all costs! 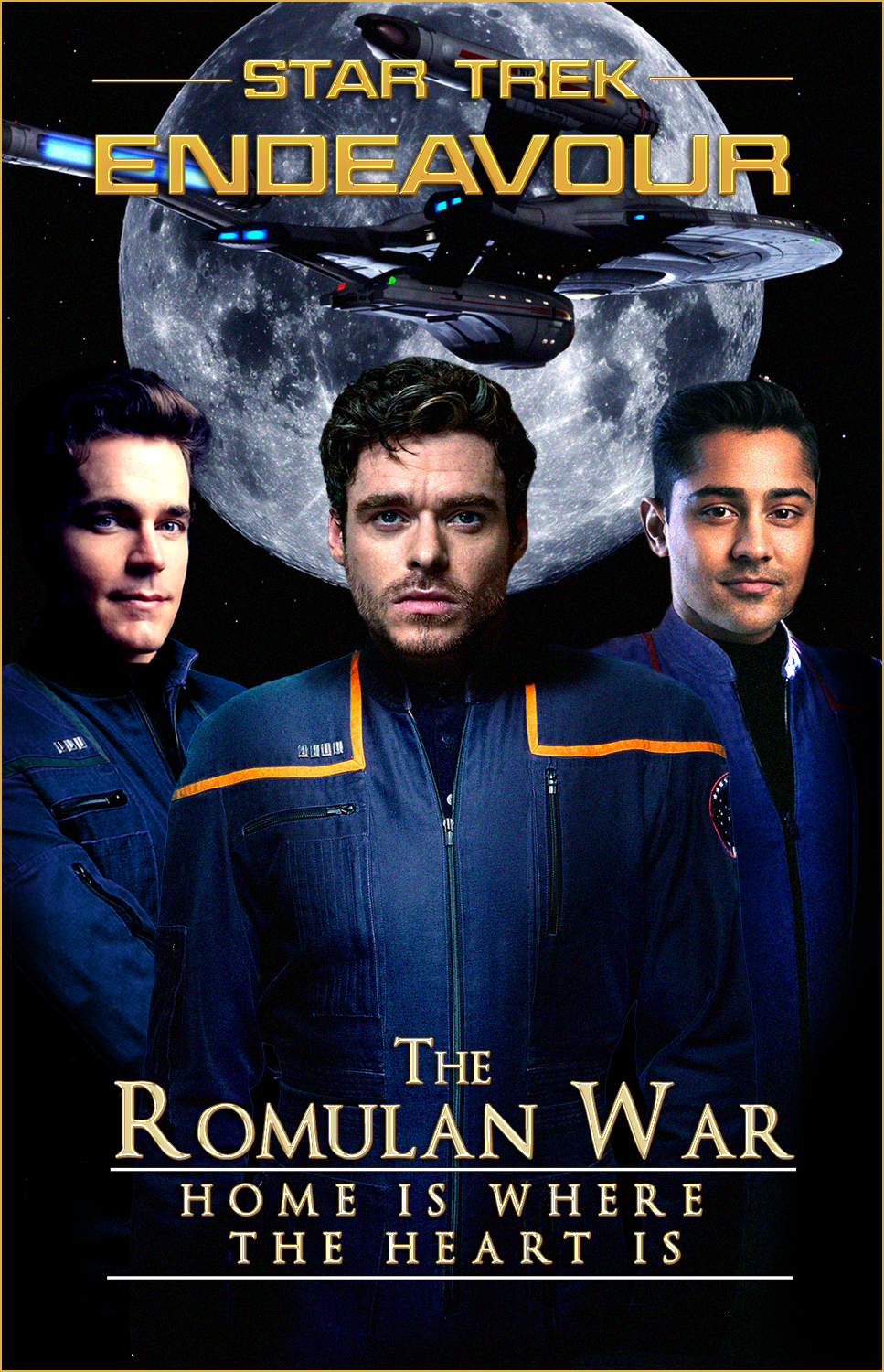 The crew of Endeavour return and prepare for the re-launch of the ship to return to the frontlines. What has happened to them all since the Battle of Devron and while the ship has been undergoing its refit?