Welcome to the twenty-second century! The third ship to be launched by Earth with a warp five engine, the Challenger has been sent out to its own mark in history. The crew will come together on the eve of the most devastating conflict to hit the human race, the fight for Earth’s survival has begun! 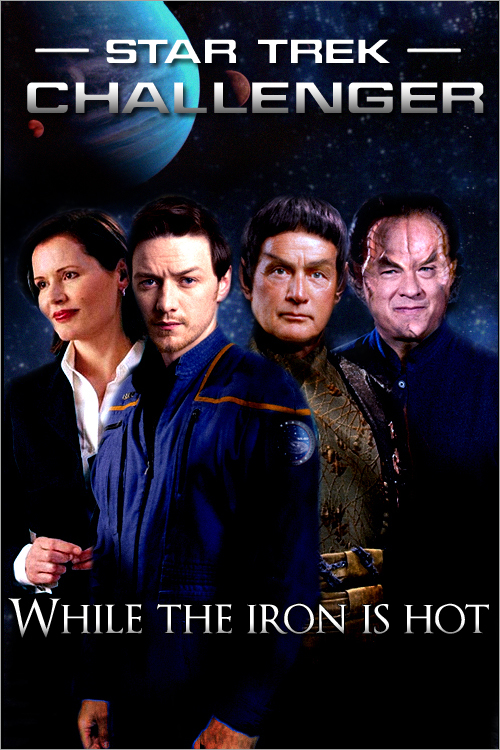 The loss of a captain and a science officer, places the launch of the Challenger in jeopardy as well as a critical mission. That said, Starfleet Command (believing they have no alternative) promote the ship's first officer and gives him a brand new crew to lead out into the unknown. Captain Lloyd Burton will join the likes of Captains Archer and Hernandez in placing humanity's place on the galactic stage! 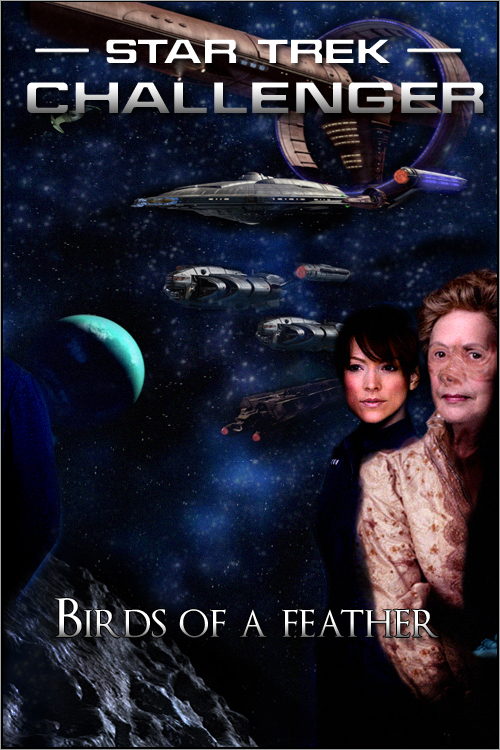 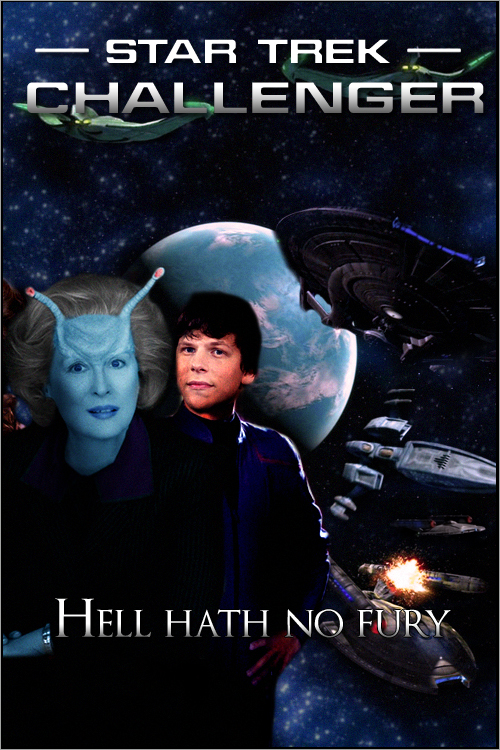 The Andorian Empire elects a brand new chancellor, someone who has worked closely with Captain Burton and his crew before. A surprise invite from her brings the ships to Andoria to further strengthen ties with Earth’s newest ally. All of the diplomatic overtures are quickly binned when an Andorian world is invaded by unlikely aggressors and Challenger is faced with the prospect of going in to battle! 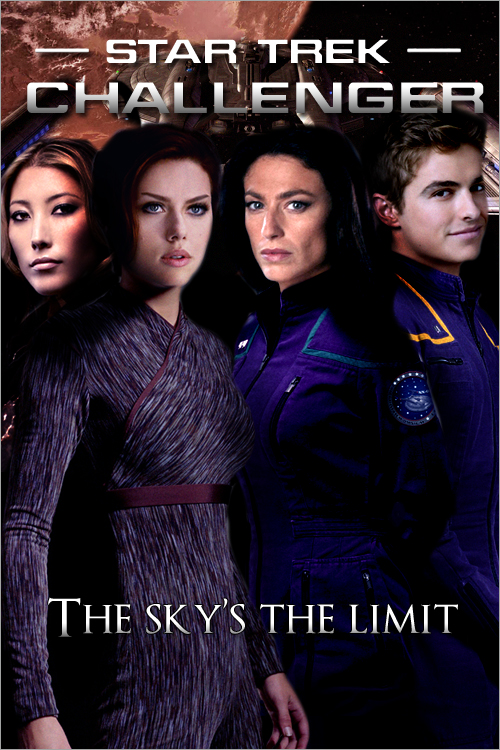 After a few weeks of exploring, Starfleet sends Challenger on another diplomatic mission. This time they must make contact with the Deltan race. Meeting these friendly people seems promising until their old rivals, the Carreons launch an attack that cripples not ust the Deltan people but Challenger too. Forced to defend themselves, Challenger and its crew are torn apart across new worlds, with some of them finding themselves on a place where the cities live in the skies. 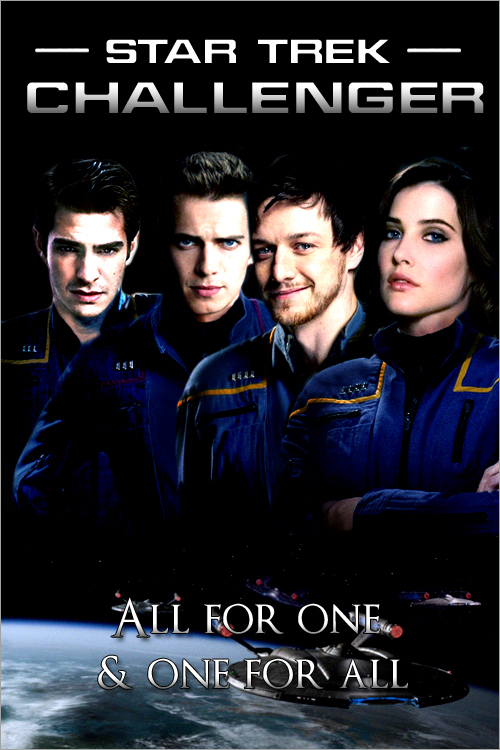 Being rescued by their Andorian allies, Challenger is taken back to Earth for major repairs after it is discovered that war with the Romulan Star Empire has been declared. This short pitstop gives the crew time to visit Earth. For Captain Burton he must deal with the death of his father while others make life-time altering choices that either takes them down the aisle or entering the unknown world of parenthood. Juggling their private lives with their Starfleet ones is not going to be easy. 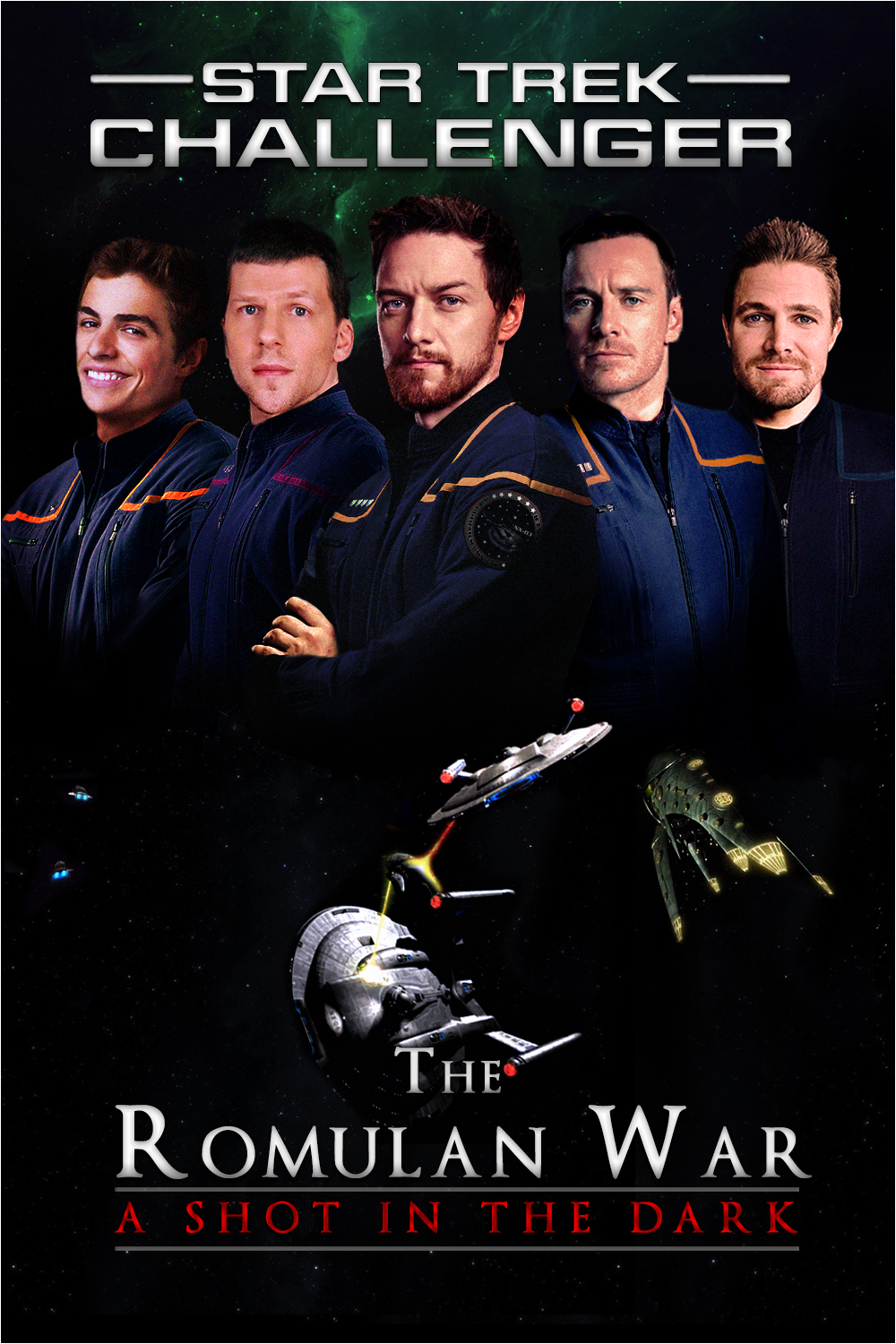 Challenger is sent out to the frontlines to find their sister ship, Discovery. Her captain, Frank Müller, is one of Burton’s old time friendly rivals. When they finally found the NX-04, the crew of the Challenger soon decide to assist their counterparts on Discovery on something they have found. If they succeed in their mission they find a way to turn the tide of the war-effort in Earth’s favour, but how much will they sacrifice for the war effort? Who comes home when there’s so much at stake? 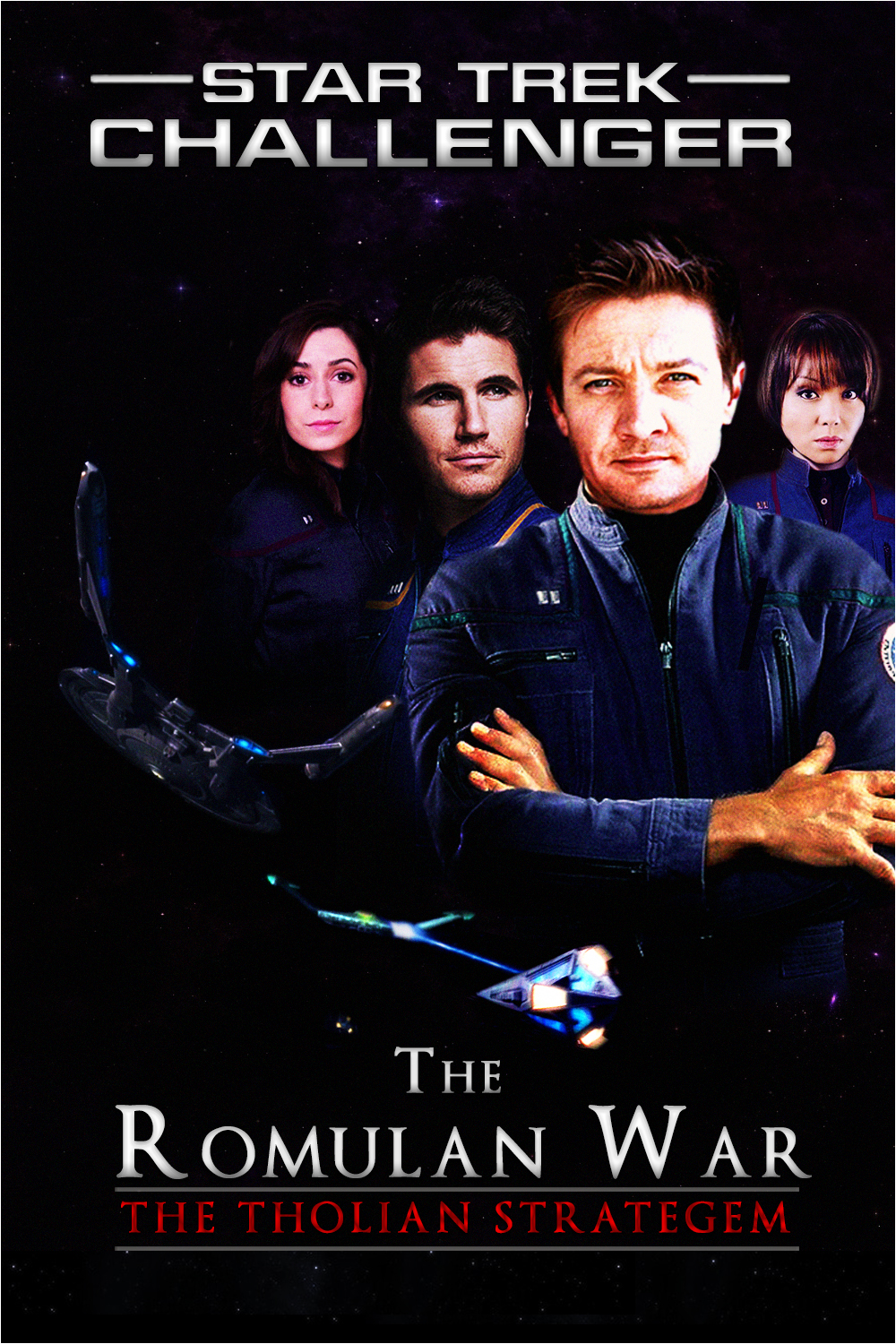 With the Romulans no now longer able to use their telepresence capturing devices on allied ships, Starfleet decides to take the fight to the Romulans. They instruct Burton to lead an attack against the Romulan shipyard and supply base in the Rator system. On the eve of their first strike though, the human fleet soon discover one other faction who are interested in their fight the Romulans…the Tholian Assembly. 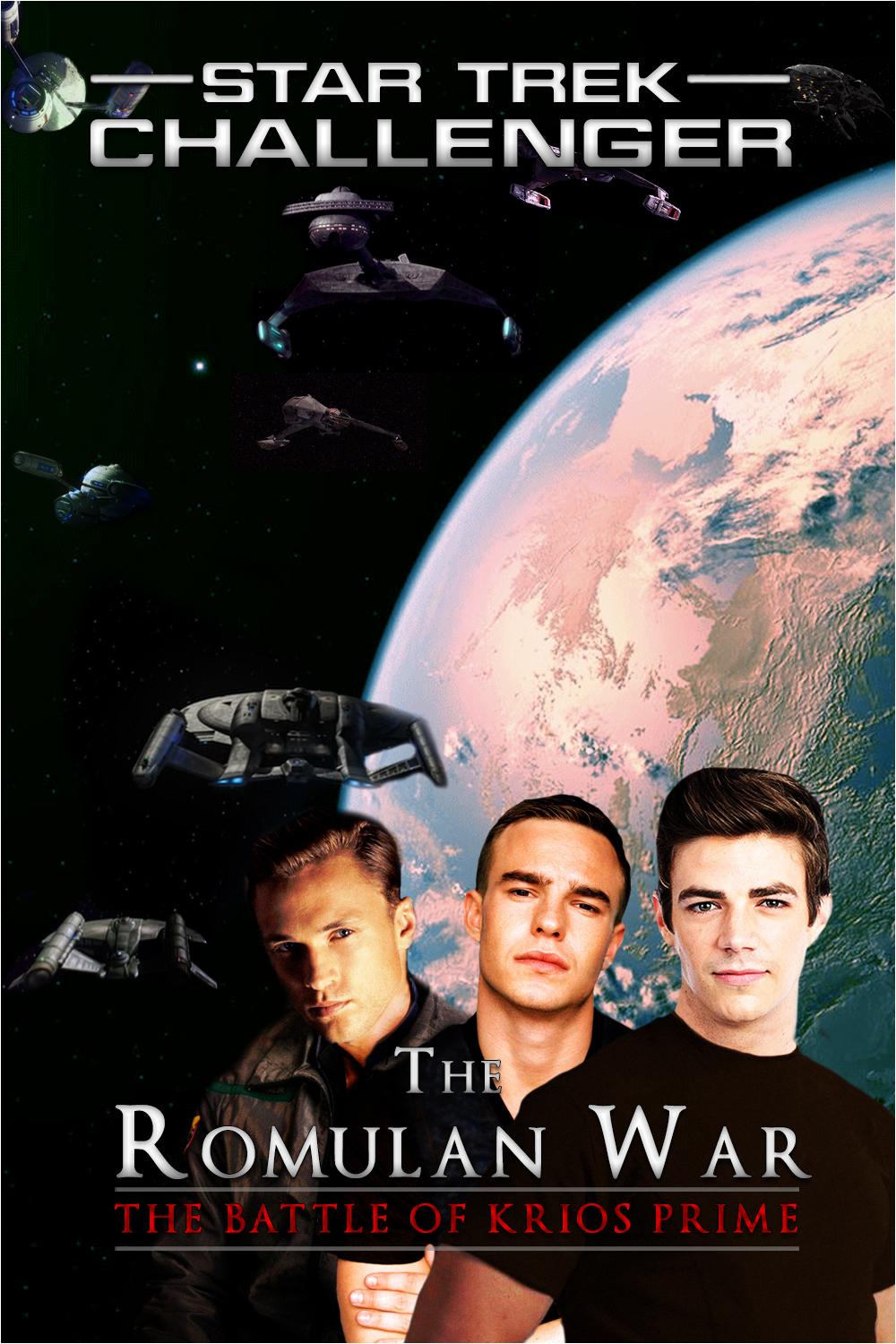 After a successful mission, Challenger leads the fleet back to Earth but on their way rescues the Krisosian flagship from a Klingon raptor. On board is the Krisoian leader, who has already dealt with Humanity before. She formally requests that they assist her in saving her homeworld. In return she will bring Krios in to the war effort against the Romulans. The Starfleet armada must take on the might of the Klingon Empire, or so it seems! 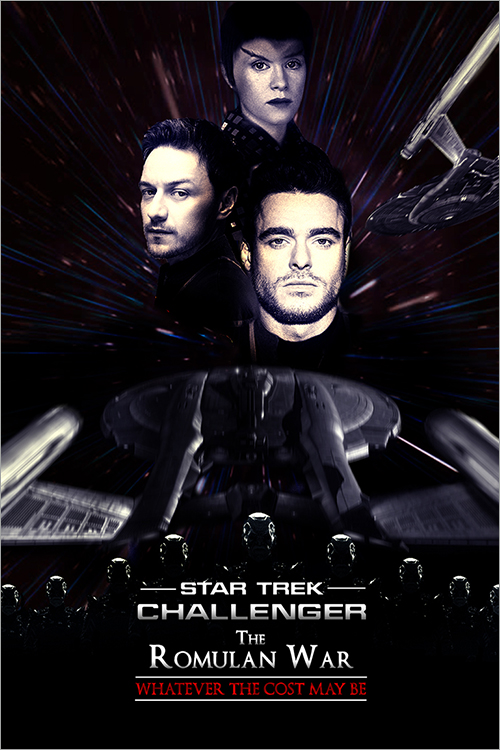 Challenger finally makes it back home, but are forced to lead Earth’s forces one more time. After their successful campaign against the Romulans in Rator, their enemy has different ideas. Starfleet must bring together its toughest forces as the Romulan Empire brings their ships in to the Sol system, their target: Earth’s annihalition! Captain Burton and his crew will save their homeworld, whatever it takes!