The second Recruitment Event that STO has launched this year is the classic Delta Recruit Event. 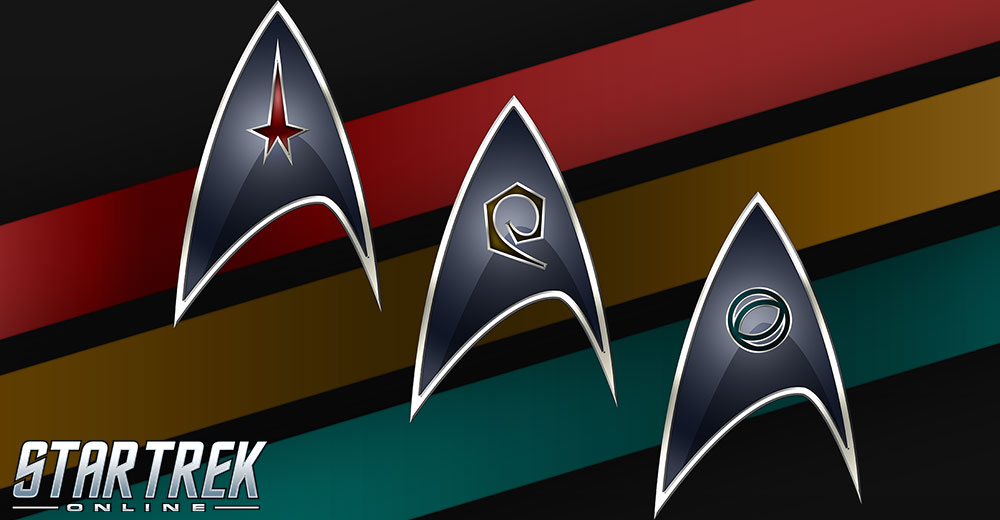 This one we’re going to do a little different than other events for Star Trek Online. Entries for this particular competition are going to be based on what characters you submit screenshots to here as proof that they are Delta Recruits – this can be done by taking a screenshot of the login screen with the Delta Recruit character selected. You can submit a maximum of three characters, one of each faction, but these must all be in one of the Bravo Fleet STO groups and a Delta Recruit – each will have a purple triangle marking their inclusion in this group. This will be the first entry for this competition.

The goal is to get the most entries into this competition, which will be counted with Gaming Submissions for the characters you submit at the beginning. You can get entries like so:

Go forth and prepare yourself to take on the Iconian threat.