The USS Truckee is an older, but capable California class starship, assigned to the Nacene Reach of the Delta Quadrant. Conducting second-contact missions is her primary mission, with the standard Starfleet mandate of exploration and humanitarian aid being considered dotted-line responsibilities. 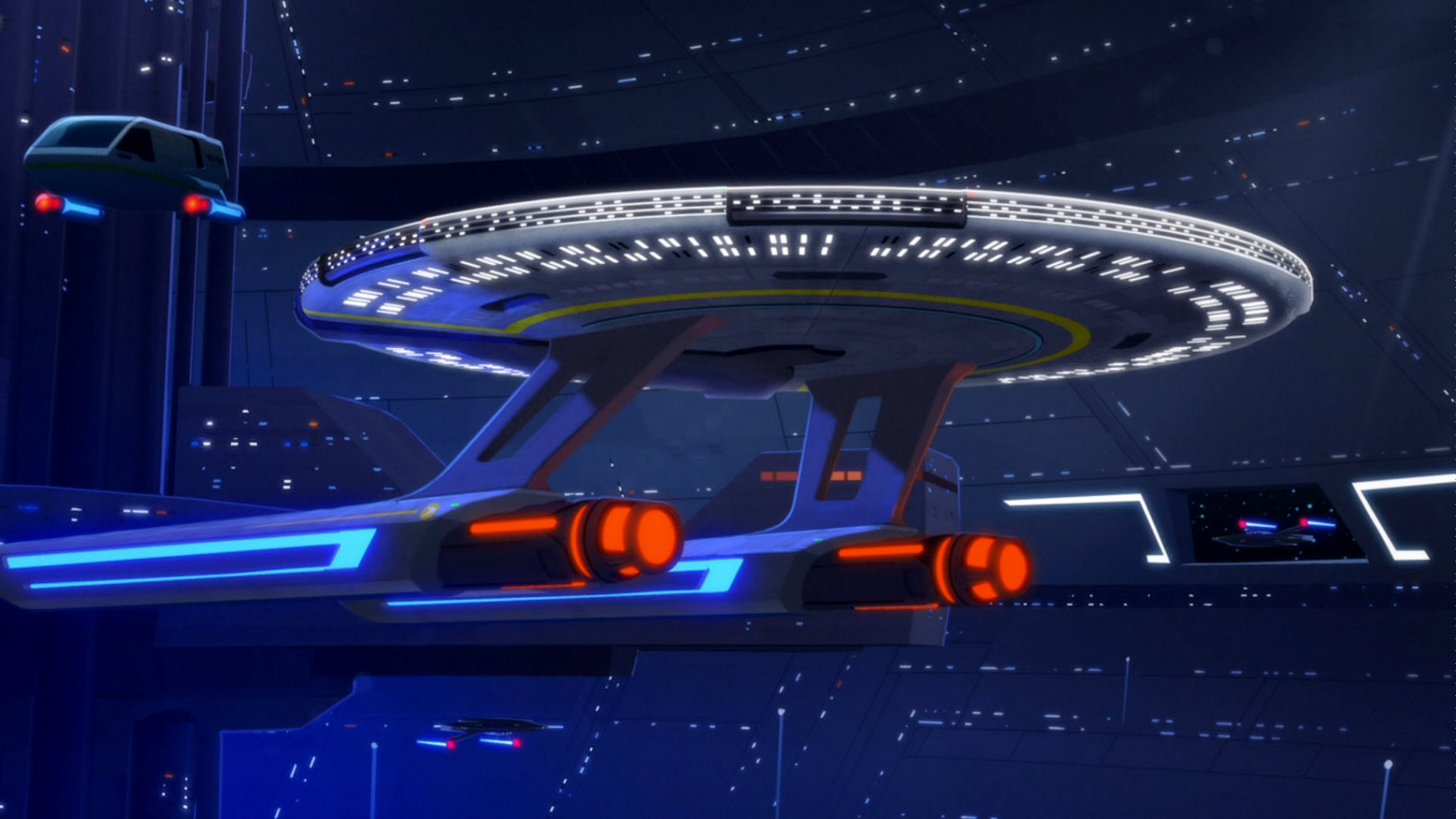 The California class is no one’s preferred choice of an assignment. In addition to being an older ship within the fleet, the class is known for being sent in after other ships, in order to followup on the promises that were made. Setting up infrastructure, getting the treaty officially signed by dignitaries, all the boring work that happens after the flagship has left the scene. Exciting.

The USS Truckee is different in only one aspect. The people that she is making second contact with haven’t seen a Starfleet ship in the better part of two decades. Assigned to travel to the Nacene Reach area of the Delta Quadrant, her mission is to re-contact the various species that were encountered by the starship Voyager and attempt to set up trade and exchanges, she has a world of work ahead of her.

…not everyone Voyager encountered has pleasant memories of Starfleet.