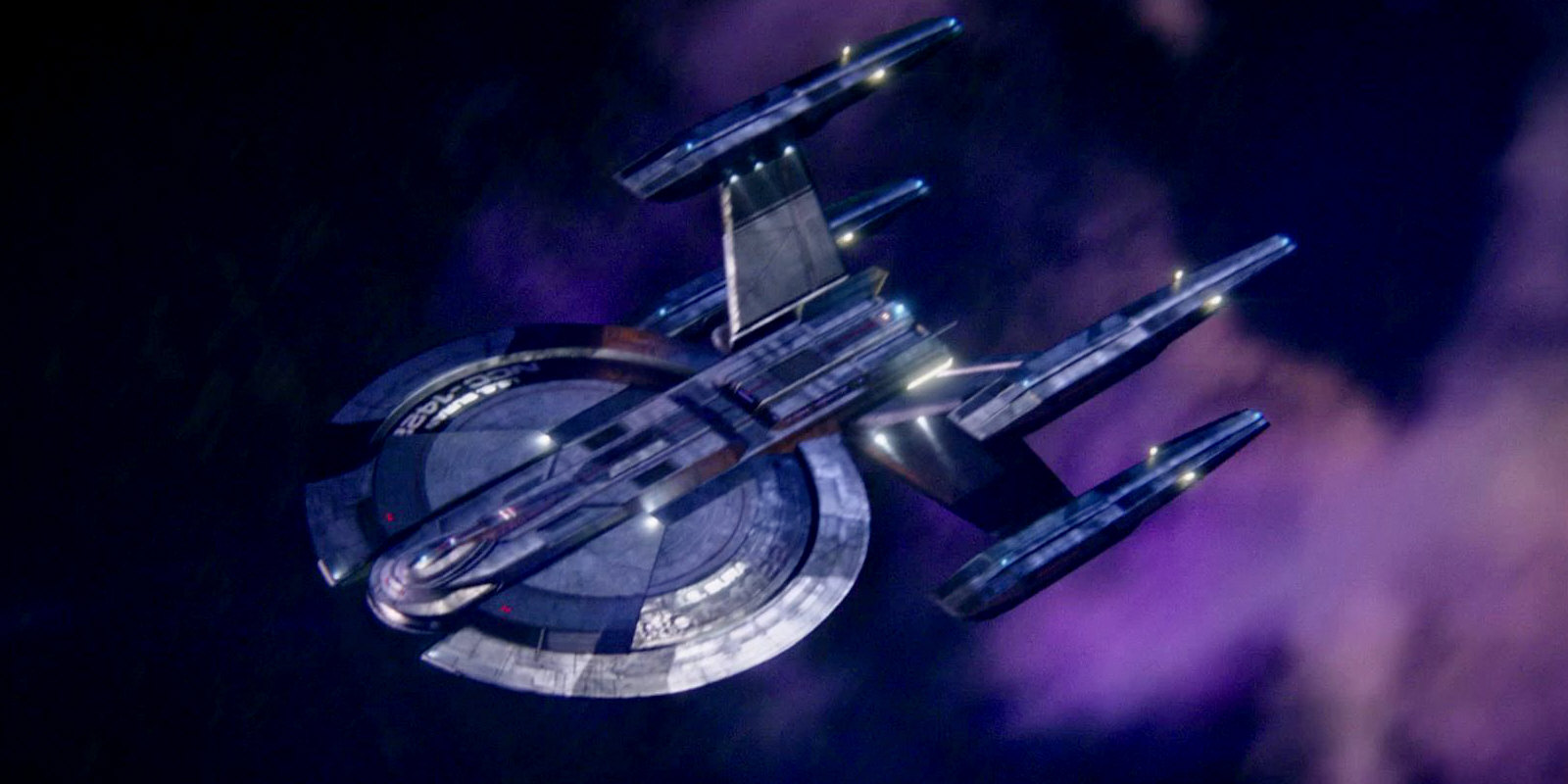 The Cardenas Class has a single hull design with a forward saucer section and an aft engineering section and four nacelles. This makes the Cardenas Class on of the few Star fleet designs to have four nacelles. Other examples of four nacelle ship designs are the Nimitz Class, Constellation Class, and the Prometheus Class. Another unique design feature of this class is the Bridge location. The Bridge for the Cardenas class is located at the forward most point of the forward saucer section and is equipped with large view ports built int the forward bulkhead of the bridge giving the bridge crew a commanding view of the space forward of the ship.

Work started on what would come the Cardenas Class in 2229 this first draft of the design was a front line patrol vessel with limited research facilities. This design was submitted to the Advanced Starship Design Bureau in 2232. The ASDB reviewed the design and returned it with the request to increase the research facilities. The requested changes were made, requiring the addition of another deck to ensure there was enough room for the new facilities and the increased crew levels needed to staff them. This updated design was resubmitted in 2238 and was accepted.

While many ships of the Cardenas Class were used as explorers this class also saw action in Sheliak Conflict that ended in 2255 and the Klingons wars of 2256/2257 and 2267. During these conflicts these ships were proven to be well suited for combat with only eight percent of the Cardenas Class ships deployed in combat being lost.