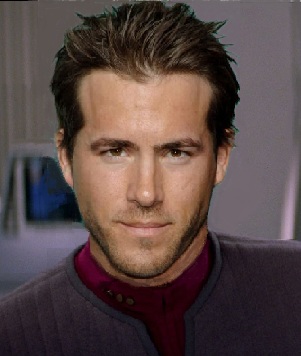 John Scott Fitzgerald was born to James Key Fitzgerald, a prominent member of the diplomatic corps, and Marlena Joy Anderson, a technical engineer who’s specialized in Starship design. In 2374, his father mysteriously died while on a mission for the diplomatic corps regarding the cardassians. His body was never found, but this is what motivated him to enlist in starfleet. He started at the academy in 2379, and graduated in 2384. After graduating, he was posted to Earth space dock,where he was promoted to lieutenant jg during his tenure. In 2388 he transferred to the USS Triton as Chief Flight Control Officer