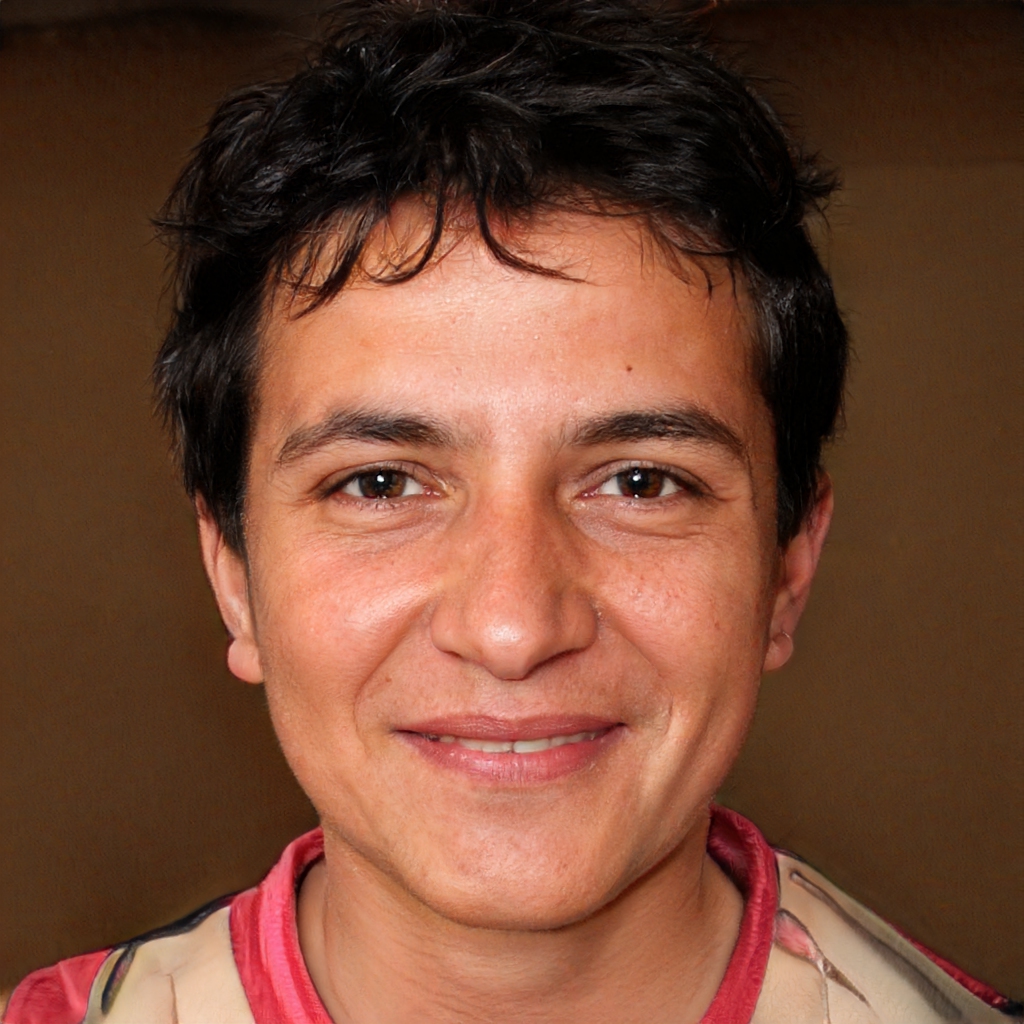 Delgado is a Starfleet science officer specializing in agronomy and soil science. He has experience in humanitarian relief and food systems, sustainable agriculture, shipboard hydroponics, and more. He speaks Vulcan, English, and Spanish, and has intermediate search-and-rescue training. He's known among friends, family, and colleagues for his laconic, witty insights, his laid-back attitude, and his many musings about the scientific and philosophical nature of life. He is also an excellent cook, and a master of the cuisine of his birthplace of New Mexico on Earth.

“A bright kid, for sure. Inventive, energetic, I’m sure he’ll do well in his Academy courses. Whether he can handle the hierarchy of Starfleet life, well, I’m more skeptical on that score.”

Shevek Delgado was born in Los Alamos, New Mexico, Earth on 13 February 2371. His mother, Onna, is a Vulcan researcher, who served from 2367–2381 as a member of the attaché office of the Federation Science Council to Los Alamos Laboratories. She served as Chief of Mission of the attaché office from 2378 until her retirement in 2381. She married local rancher Joe Delgado in 2369, later reflecting that her marriage was “quite logical, in [her] estimation, providing [her] practical support and a ready supply of very fine fresh vegetables.”

As a child, Shevek steadily progressed through hololessons designed to meet Federation and local education standards, but preferred to spend time working with his father, or camping with both parents and his sister, Takver. By the time he was in his teens, Shevek spent a great deal of his time backpacking solo across the southern Rocky Mountains. Takver enjoyed the outdoors, too, becoming an accomplished competitive skier and ski instructor.

At age 17, Shevek became the local head of the acequia association, an enduring ancient tradition of democratically-controlled irrigation in northern New Mexico. The next year, he was recommended to Starfleet Academy by José Mendoza-Tamano, a local leader and delegate to the Earth Consultative Agency to the Federation Council.

Upon matriculating to Starfleet Academy in 2389, he enrolled in courses designed to earn him a spot among the Starfleet Terrestrial Search and Rescue crews, which perform planetside rescues in dangerous terrain. This plan changed, however, in his second year, after taking Cmdr. T’Priv’s seminar on soil science. The adrenaline-fueled energy of search and rescue training had worn on Delgado. He still wished to put his insights into rural life to work for the Federation, and began a course aimed at becoming a Science Division officer specializing in agronomy. The combination of moral and humanitarian grounding and soil science was a good fit.

He graduated in 2392, earning an ensign’s commission. That year, he took an assignment on the USS Opal Sea, where he served as a junior science officer. He oversaw a small laboratory managing experiments to make soil-based horticulture more viable onboard starships. During his time on the Opal Sea, he published two articles in the Proceedings of the Starfleet Scientific Society, sparking a continued passion for diverse soil agriculture, both planetside and aboard starships.

In 2395, he took a commission as science officer aboard the USS Lily Sloane. An otherwise unremarkable career changed aboard the Lily Sloane, when a relief mission to an environmental crisis allowed Delgado to lead a joint Starfleet-Federation Science Bureau operation that reestablished a Federation colony thought lost to environmental degradation. Delgado recommitted to his Starfleet career, earning a promotion to Lieutenant Junior Grade.

Following his promotion, Delgado took a commission as assistant chief science officer aboard the USS Armstrong.