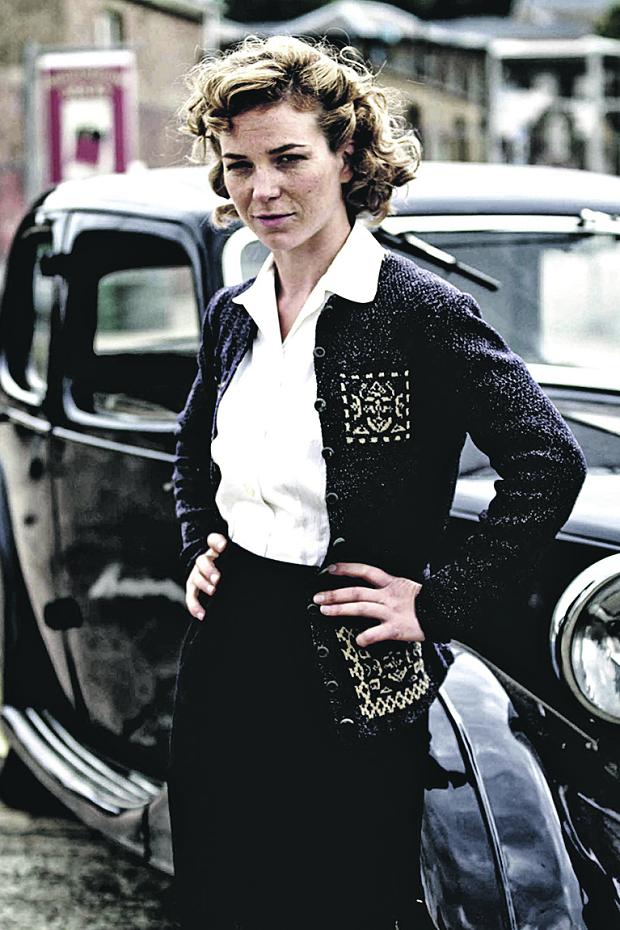 Juliette is an average to slightly tallish young woman, with an average build. She usually carries herself in a businesslike manner and doesn't loom or tower over anybody. She has frizzy, sometimes flyaway dark blonde hair that grows in loose curls, which she usually chooses to wear long. She has active brown eyes, often they are in constant motion unless she is focusing on a particular task. during working hours she is often seen with Igor, her customized robotic assistant. The small machine is described as resembling a flying coffee grinder, and usually hovers at her shoulder, projecting holographic schematics, playing music, and keeping Juliette up to date on her schedule. although well crafted, he is a relatively simple construct, far from an artificial intelligence.

Juliette was born and raised in Deer Valley, Utah, the first of three daughters. being creatures of logic more than emotion, her parents were never quite sure of what to do with her, in the end she grew up closer to her grandparents, especially her paternal grandfather, an architect and artist. she was quite a …difficult child, being rather self-centered and inclined to believe that people were out to get her, despite claiming to hold grand notions of even-handedness. by the time she left home there were serious tensions between her and some members of her family, part of them having to do with her decision to join Starfleet. following the death of her uncle Preston in service to Starfleet, many of her relatives soured on the organization and didn’t want to see another member of the family join up.

going through Starfleet Academy was quite a transformative experience for her, the brat that went in being very different from the person that came out. after a rocky first year she met a mentor in the person of Commander Grut, a Tellarite engineering instructor, though at first she would have called him her “nemesis”. Grut took a bit of an interest in the seemingly poor student, not wanting to see her potential go to waste, he started to challenge her. to begin with Juliette took the Commander’s criticism as targeted abuse, but eventually came to see that he was trying to help her. she graduated with a special commendation from the engineering faculty and moved on to a couple of temporary posts and a more permanent one before leaping at the chance of a lifetime to go to Deep Space 7 as Probationary Head of Engineering. Following the shutdown of DS7 she became chief engineer of the USS Excalibur, lead ship of her class.