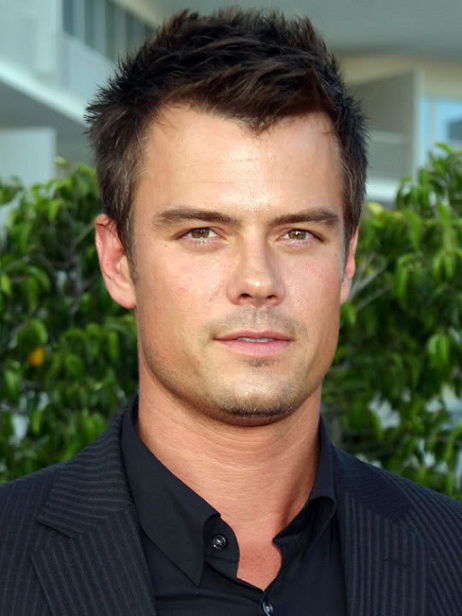 Master Sergeant Alex Ryan most recently served as the Combat & Surveillance Technologies Team Leader, with the secondary duty of Chief of the Boat, onboard the USS Bellona. His background is primarily covert operations as well as intelligence and counter-intelligence. He was originally assigned as the TACOPS Delta Team Leader, but requested the transfer to Surveillance. After his assignment to the Bellona was completed, he was assigned to a new field intelligence unit stationed onboard the USS Ajax.