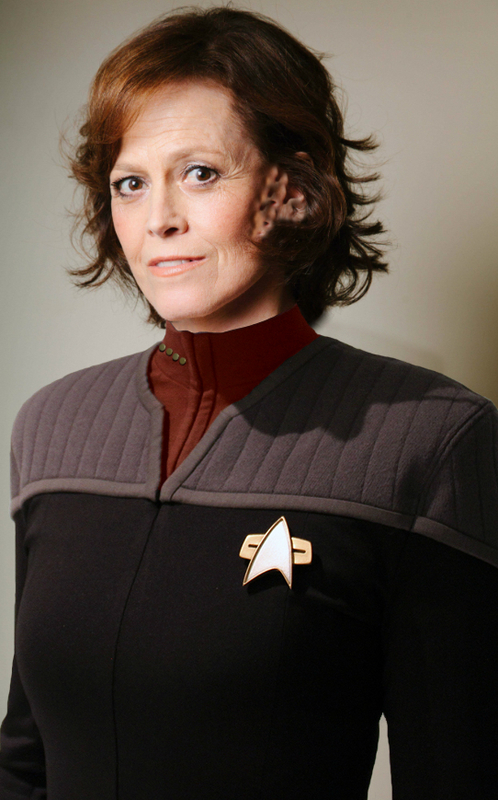 She has a quiet beauty that is hid behind a Marine style demeaner. Seldom does she smile and she looks more severe then what she normally would.

Felicia grew up on Ullia Prime.  Her parents were minor diplomats.  When she was in her mid teens she met the older gentleman who had left Ullia Prime to choose a career away from his families memory keeping talents.  He wanted action so he joined up with Starfleet and became a member of Starfleet Intelligence Community.

At the time Felicia fell in love with the older man but she couldn’t act on what she felt for the Ullian Lt Jerel Ecton.  It took another couple of years but when Felicia came to the age of 18 she decided she wanted away from Diplomacy and she wasn’t strong enough to really push through for the Memory Readers.  Her abilities with scanning and pulling out long forgotten memories was just not there.

She then met a Marine who had been sent to her planet to bring back a Rogue Telepath who had done a lot of damage to the minds of a ship full of Scientists.  When she saw the Colonel she knew that she couldn’t stay among her own people.

Approaching Lt Colonel Abrams she ended up getting herself set up to be given a crash course in the Marines and she was to leave with the Colonel.  She was enrolled in the Academy quickly became one of the better cadets learning fast how the Federation worked.

After she graduated at age of 22 she began to work her way up and was put in contact with another Ullian Jerel Ecton who was already promoted to Lt Commander and heading up an Intel Team.  She knew how passionate he was just by the flavour of his mind and that he had a dark past as part of Black Ops.  She fell madly in love with him.  Within a year they were married by special approval by General Adric and Admiral Ambil.

After they were married she spent a few years as an Aide to the General Adric before he committed suicide.  She was left in the General’s area and had to find a way to make herself useful to the person coming in behind him.  At that time she found out she was pregnant.

Felicia and Jerel have been married for over 25 years and have 5 wonderful children together.

The children are listed below with Ages