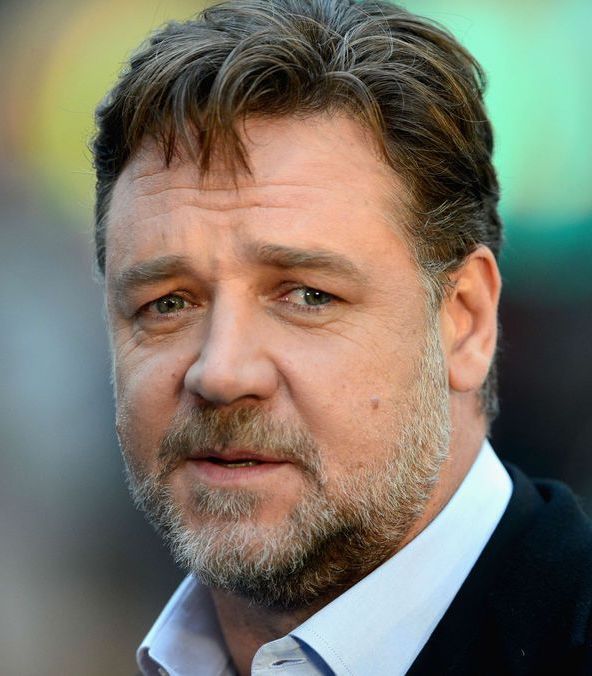 Björn Kodak has had a rather unexpected journey through life. Given up by his parents as a baby for his own protection -- with a note simply naming him as "Kodak" -- he was adopted by a young Earth couple who raised him as their own. They gave him a more traditional Earth name to help him fit in and helped Björn through the growing pains of being a Chameloid in a post-Dominion War world. Eventually joining Starfleet, Kodak's skills as a shapeshifter were put to good use and the young man served on a number of posts and different positions before taking on the Executive Officer role on the USS-Adelphi. There he looks forward to exploring the depths of the Delta Quadrant and unlocking its mysteries.

While vacationing on Risa in 2359, Klaus and Ingrid Müller — denizens of Frankfurt, Germany, on Earth — found themselves in a situation they’d never anticipated. After a pleasant day of scenic tours, massages, and pottery workshops, the couple took a romantic stroll down the beach in front of their resort. Amidst the nighttime waves lapping at the shore and quiet calypso music playing in the distance, Ingrid heard the faint cries of what could only be a baby.

After searching the darkened, deserted beach for a few minutes, the couple localized the source. Sitting there on a lounger, intentionally left bundled in a beach bag, was indeed the baby they’d been searching for. As Ingrid lifted the child to calm him, Klaus rifled through the blankets in search of other contents that might identify the missing parents. Had they simply forgotten their child on the beach? Had something happened to separate them? Klaus hoped whatever he found would help to reunite the child with his parents.

But in searching the bag, Klaus found only two items: a folded note and a strange, black-metal orb that fit comfortably in his palm. Despite the odd warmness of the sphere, Klaus could discern nothing about its potential function beyond being some kind of possible family heirloom. As for the note, it was written in a language neither he nor Ingrid could interpret. Baby and bag in tow, the couple searched the beach awhile longer for any sign the missing parents but found none.

Ingrid and Klaus returned to their resort and summoned the local authorities. As local law enforcement conducted their own search for the parents, the computer was able to decipher the note: it was written in Orion, despite the baby registering as human on bio-scanners. The message said only, “Kodak. Protect him as we could not.” Further analysis of the paper and orb yielded no DNA traces beyond those of Ingrid, Klaus, and the baby himself. And after several unsuccessful days of searching with nothing concrete to go on, the hunt for Kodak’s parents was called off.

Local authorities planned to place the child with Risian protective services, where Kodak would hopefully be paired up with a compatible, willing family who would take him in. But Ingrid and Klaus felt for the child and, despite already having two young children of their own, volunteered to care for him until such time as Kodak’s real family was found. Authorities explained that this might never happen but the couple was insistent that they would care for him regardless.

Several months later, back on Earth, the adoption process was completed. Kodak’s name was legally changed to “Björn Dasan Kodak.” His new first name was in honor of Ingrid’s father, while Kodak’s middle name was an homage to a dear friend of Klaus’ who’d passed away some years before. “Kodak” was kept as a surname in keeping with his biological parents’ wishes for naming him.

From then on, Björn grew up with his new siblings — Stefan and Alina — and despite the sting of never knowing his biological parents, the child wanted for nothing. But the Müllers eventually realized that their adopted son was not as human as he’d initially seemed. As Björn grew into pre-adolescence, his eyes shifted from their original blue into vivid yellow, with round pupils giving way to cat-like slits instead. Concerned, Ingrid took Björn to various doctors and, finally with the help of the Daystrom Institute, it became apparent that he was not human at all.

The Daystrom scientists were reasonably certain that Björn was, in fact, a Chameloid — a race of shapeshifters once thought to be nothing more than myth. The Federation had encountered such beings only a handful of times in the last century but the available data on them seemed to confirm Björn’s true origins. However, the scientists cautioned that they could not be completely sure without running extensive tests; in fact, they invited Björn to stay with them at their Okinawa, Japan, facility and encouraged the Müller family to move there with him. But Ingrid, Klaus, and Björn himself would have none of it and returned to Frankfurt.

Wanting their son to fit in and have as normal a childhood as possible, the Müller’s had several pairs of special contacts fashioned for Björn. They gave him the appearance of normal, blue eyes with rounded pupils and, as far as others not in the know were concerned, this meant Björn seemed as human as anyone else. The young man was thankful for being able to pass as human without drawing suspicion but secretly resented having to do so.

As his teenage years began, Björn researched available data on Chameloids and eventually discovered he could control his physiology. He could become other types of humanoids within a certain mass range, copying racial abilities like strength, agility, and certain sight-related aspects like seeing in the dark or parsing the UV spectrum. Björn could even roughly copy the voices and visages of others if he expended enough effort, though galactic circumstances would soon ensure he abandoned that particular practice. As a result, he would not perfect this ability until well into his Starfleet career.

But with the Dominion War kicking into full swing at the age of 14, Björn and his parents agreed that it was more important than ever to keep his Chameloid nature to themselves. Now and then the Daystrom Institute would come knocking, hoping to study Björn’s physiology for helpful similarities to those of the Founders, but the limited scans the Müllers allowed confirmed the two shapeshifting races were quite different. Eventually the matter was dropped and Björn was able to complete his high school education in peace.

With the war won by that point, Björn decided to apply to Starfleet Academy. He passed all of the entrance exams but when it came to required medical screenings, Björn abandoned his contacts and was absolutely forthcoming about being a Chameloid. This caused a great deal of deliberation about whether Starfleet — and the Federation itself — was ready to allow shapeshifters into its midst so soon after an all-out war with them. But logic and objectivity eventually won out and Björn Kodak was allowed into the Academy.

There Björn experienced no end of mistrust given his nature as a shapeshifter. For a time, he’d considered donning the contacts from his youth again just to fit in better. But that felt dishonest to Björn and, instead, he determined he would attempt to show people that shapeshifters in general were not their enemy. It was, after all, the Founders — not Chameloids — who infiltrated Starfleet and almost brought the Alpha and Beta Quadrants to their knees. Eventually attitudes changed and Björn — who’d opted to simply go by “Kodak” at that point — graduated from the Academy with high marks and glowing recommendations.

From there, Kodak was posted to the USS-Ebbtide as a flight control officer. After several years, he grew restless and transferred out of the Command track and into Operations, serving as an engineer on the USS-Defender. But wanderlust continued to rear its ugly head every few years, seeing Kodak move from assignment to assignment until finally switching back to the Command track and taking on the Executive Officer role of Starbase Sierra 6. He tried for two years to run in place on a space station but ultimately, Kodak was miserable. It was time for one last transfer…

And with Captain Harrison’s approval, he became the Executive Officer of the USS-Adelphi, bound for the unknown depths of the Delta Quadrant in Voyager’s 20+ year wake. Kodak hopes that with the road home appearing only every 90ish days — and with all new experiences the Delta Quadrant will offer — his wanderlust will fall away and leave him comfortable in his new home.