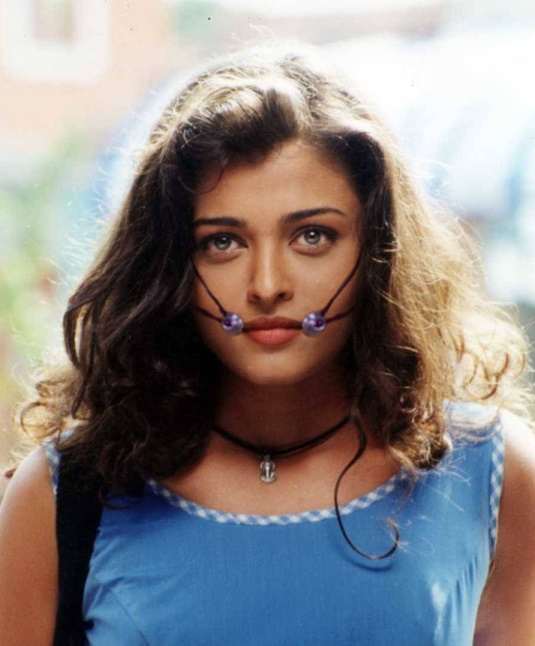 One of the first Barzans to enter Starfleet, Mehra is an outgoing individual, keen to please and with an explorer's heart at her core. She has a quietly academic and studious mind, but is quick to make friends, with an approachable, if sometimes intense, personality.

Mehra was the first of two girls born to Bhuun and Sirya on the Barzan homeworld. From a young age, she showed an aptitude for languages and complex puzzles, a trait that she with, and was encouraged by, her mother, who was a multi-lingual professor and lecturer, having assisted the Barzan Planetary Republic on several occasions with their interactions with interstellar species and organisations.

Mehra’s parents actually me through this vocation, as her father Bhuun was a functionary within the government, a civil service role that he has held throughout Mehra’s life. Due to these occupations, Mehra would frequently go long periods of time without seeing one parent or the other, but would equally find herself subjected to meetings and trips where she would meet the dignitaries of other worlds, even getting to play with them. This sparked her fascination with the worlds beyond her own, and she began creating imaginary alien friends for herself in the hopes of one day having such a long-term companion. Fortunately, she developed a very close friendship with her younger sister, and the pair have remained firm friends even as they have grown older and Mehra has moved off of Barzan.

As she was reaching adulthood and was being subjected to increasing talk of her planet’s proposed membership of the Federation, somewhat courtesy of the unstable wormhole ‘controlled’ by her world’s government, Mehra became exposed to the concepts of not just the Federation, but also their Starfleet. Like the puzzles she was so enamoured with, she threw herself into studying the organisation and its tenets and rules, deciding it was the best opportunity she had to foster her talents and see the wider galaxy. This was an ambition supported by her parents, in fact, who had numerous dealings with Starfleet officers during the ongoing developments with the wormhole, Delta Exploration Initiative, and their impending Federation membership.

During one of the latter events that she found herself present at, Mehra met Commander Kudred Valyn, a senior officer working as a consultant within the DEI and an individual with firm views regarding Starfleet, as well as experience as an outsider joining the organisation. Whilst she, perhaps unknowingly, impressed Commander Kudred with her intellectual prowess and scientific knowledge, she was persistent in following him and doing her utmost to showcase her knowledge around the Federation and its laws. Eventually, her prolonged pursuit of the commander became something of a joke between the pair, and whatever frustration he had felt regarding her persistence gave way to a fledgling friendship and support from the officer. Before too long, he had supported her application to join Starfleet pre-Federation admission for her homeworld.

When she joined Starfleet Academy, she ensured she maintained correspondence with her sponsor throughout her studies, and would even seek his insight and support where possible, whilst also offering her own guidance regarding the Barzan people. She elected to undertake the Xeno-Linguistics Course, and was even awarded the Sato Trophy for her exceptional performance in the third-year examinations, which earned her prestigious temporary posting aboard the Tesla as a language specialist for her cadet cruise, where she first had the truest opportunity to be involved in first contact missions.

As her training was concluding, she discovered that Kudred was being promoted to captain and was due to be assigned to Starbase 38 in orbit of her homeworld, which was now finally a member-state. Having achieved above-standard grades and even undertaken a brief semester “top-up” course in command protocols, she indicated an interest in joining the staff of Starbase 38 to Captain Kudred – as his yeoman. Whilst he expressed reservations, given her scientific background and exploratory desires, he capitulated when she explained the benefits of her talents to him and the DEI, as well as the opportunities afforded by being stationed at the wormhole.