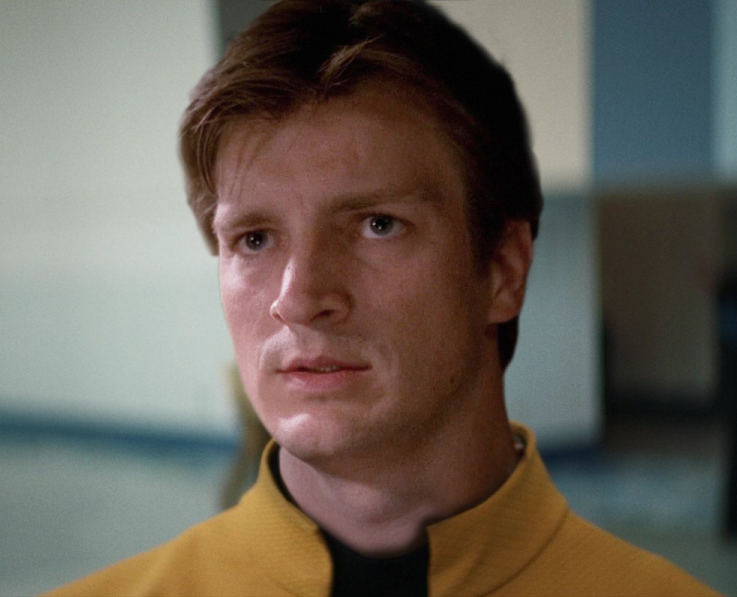 Born in 2364, James Harrison grew up hearing and learning about Starfleet. His father was a member of Starfleet Security, and his great-great-grandfather was a member of the old Military Assault Command Operations (MACO). His sister Lela, was born 2372. The two were the best of friends. He decided to join the Marine Corps while going through high school. In 2382, he applied and was accepted to Starfleet Academy.

After graduation in 2386, he was assigned to the USS Firefly, the same ship his father served aboard. During his time aboard the Firefly, his mother and newly born brother had died shortly after childbirth, sending his father into a spiraling depression. After four years, he served on two other ships before being transferred to Lincoln Station.

Shortly after his being posted there, he discovered that his father had died. And shortly after that, his sister was posted to Lincoln station as well, with a message from their father telling him to watch over his sister, and to keep her out of trouble, after a few years, he requested another transfer.