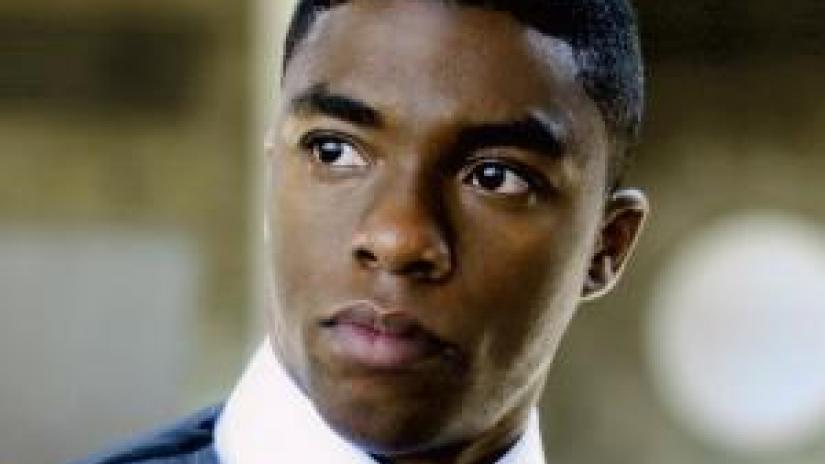 T'Mol is a fairly newly minted ensign. He spent much of his time serving at the Vulcan Science Academy studying exobiology and psychology. He eventually enrolled in Starfleet as a medical officer, but enjoying the more administrative side of medicine, he decided to become a nurse in Starfleet. He has a dry sense of humor and is usually intolerant of humans ' obsession with human values and culture.

T’Mol was born on Vulcan and had to compete with the intelligence of his older brother, Salon. Salon eventually graduated from the Vulcan science academy and became a scientist in Starfleet. T’Mol’s parents wished for him to accomplish the same career. T’Mol was more so interested in the field of medicine than natural sciences to be exact so when he graduated from the Vulcan science academy he decided to enroll in the medical field. At the academy, he took several sociology courses to understand human behavior and be able to interact with them in situations. His cadet roommate said that he had “a dry sense of humor and should do standup” and T’Mol decided one night to do an open mic night at the academy where he would describe his observations of Humans. He’s been doing it ever since.

After graduating from the academy, he served for a year on a science outpost with his brother Salon, who was in charge of the astronomical sciences division. There he worked as a full-time exobiologist and took a part-time night shift as a nurse. Realizing there was no room for him to move up in the medical department on the outpost, he decided to transfer to the USS Apollo to serve as their head nurse.