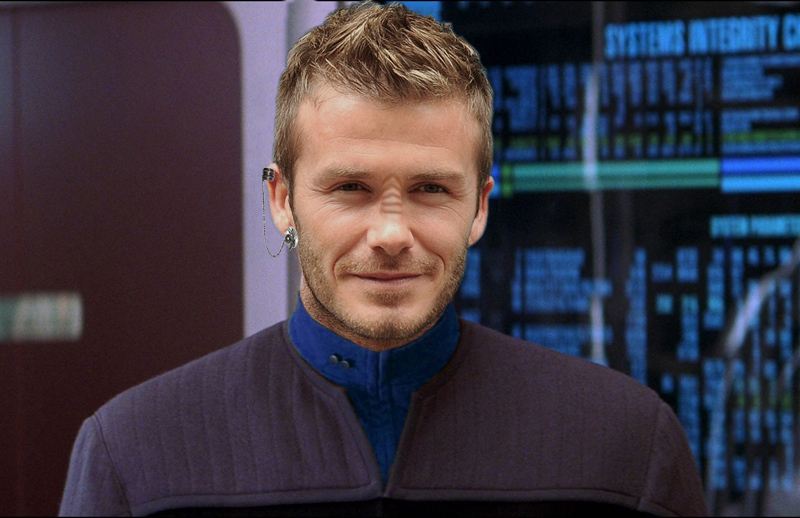 A Bajoran field medic for the Resistance who went on to Starfleet Medical after Bajor's entry into the Federation, Elodin is a devoted healer at heart, and a dedicated officer. A believer in the Prophets, he does not allow his faith to get in the way of his duty. He sees himself as a doctor first, a Bajoran second, and a Starfleet officer third. Like most Bajorans, he harbors a deep hatred of Cardassians.

Elodin was born in a refugee camp on a Bajoran moon. His mother, Barsavi Nazca, died of malnutrition in a refugee camp. His sister, Elodin Zamira, was taken to Terok Nor to serve as a comfort woman. She disappeared from the station a few months before the Cardassian withdrawal, and has been missing ever since. Elodin Tanen, their father, worked in the ore processing center on the station. He was killed in an accident.

Devan befriended the local Resistance cell, and became a field medic for the Resistance at a very young age. This was his only way to help the Resistance movement, since the other members of his cell deemed him too young to carry a weapon.

He attended medical school after the Occupation ended, and enlisted as a doctor in the Militia. He became a Starfleet officer when the Militia was integrated into Starfleet after Bajor joined the Federation, in the aftermath of the Dominion War.