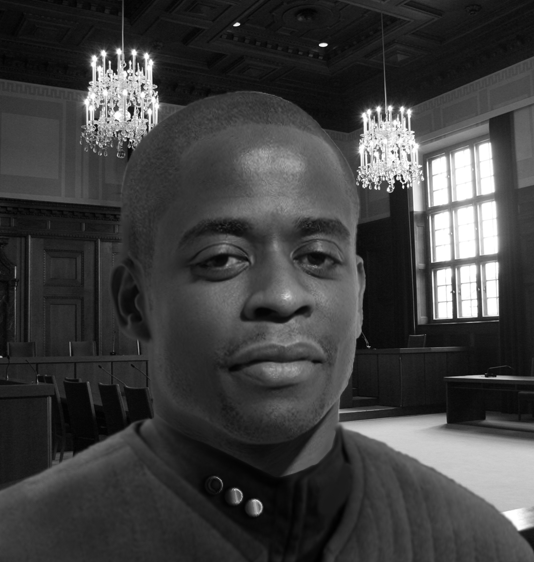 However, James did not live and easy life because at time he would either live with one parent or both if the had to leave Earth to travel for court case. James did not make it any easier on himself, when he would get into fights with a few classmate, a few time his mother would come home from the office to find him covered bruise and scars. After consulting with her husband, Jessica retired from Starfleet in 2365 to at least attempt to raise James, however later that year both learn that Albert had been killed in a shuttle crash as a result of computer error, thus leaving James to really be raised in a single-parent home. James didn’t make raising him easy on his mother, however he never really did anything that would really require her to deal with him.