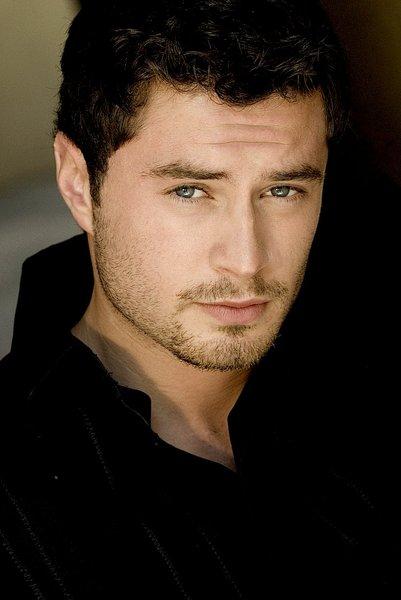 Captain Riordan August Hayes currently serves as the commanding officer of the USS Zheng He. A graduate of Starfleet Academy, Captain Hayes served aboard the USS Columbia for seven years and was the first officer of the ship for three years before being given the assignment to command the USS Zheng He, an NX-Class vessel, readying for departure at Utopia Planitia Fleet Yards as part of the Federation's colonization and expansion efforts.